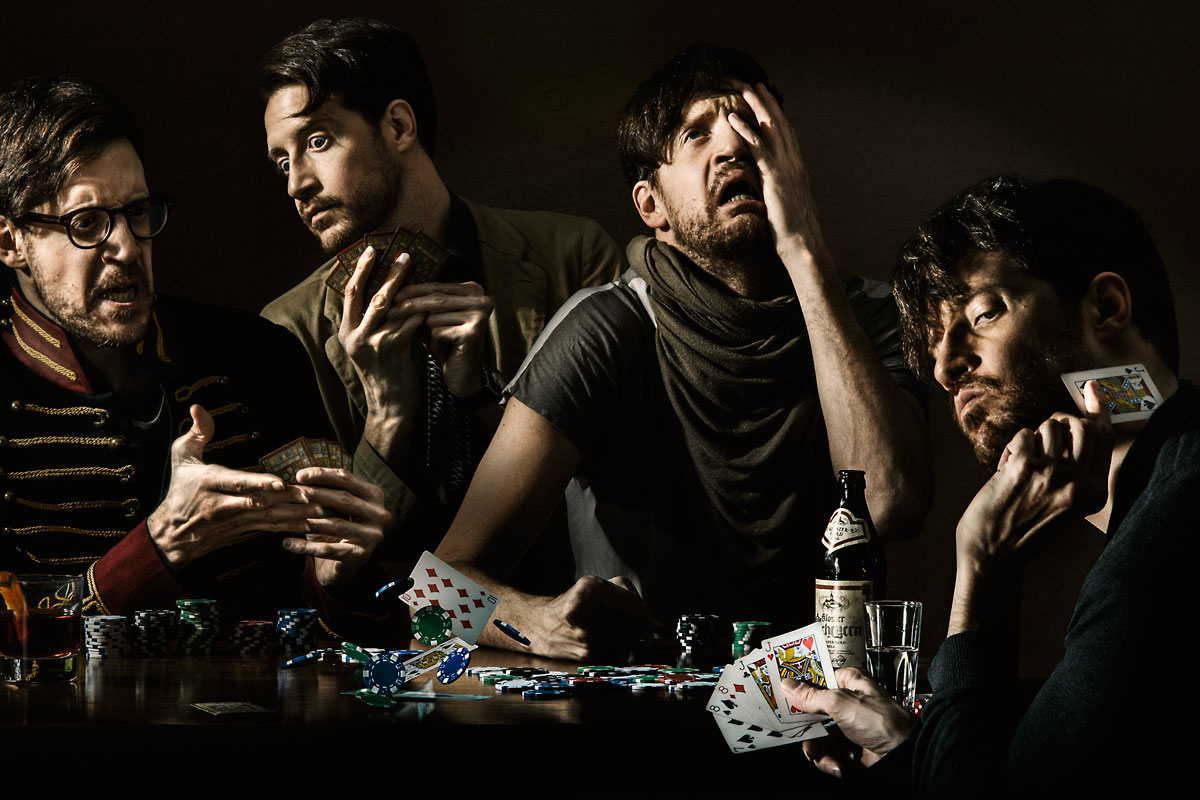 Living in Milan and Munich

Marcello Giacomo Muscolino was born in Milan on April 2, 1979.

He attended High School in Milan and Palermo. When graduated from High School in Palermo, he studied at European Institute of Design and Asefi. In addition,

he specialized in graphic arts at Temporary Institute in Milan.

In 2001, his documentary Latte Nero" which illustrates the G8 in Genova was displayed at the Cinematheque Bloom in Milan.

In 2002, Muscolino moved to Rome where he worked at Cinecitta' dreaming of a future career as a famous director. In fact, he became part of various movie

productions at both fictions and advertisements, and further dedicated himself to creating video arts.

Frustrated of the Roman commercialization of the movie world, Muscolino breaks out of the artistic restrictions he experienced in Rome. He shoots the

documentaries "Lamenti" and "Specchio" which were exhibited at the prestigious theater Vascello in Rome.

At the same time Muscolino developed a profound interest in the analogue photographic technique and took a lot of black and white photographs.

In 2005, he exposed those pictures at the theater Vascello and Teatro delle Palline in Rome.

Muscolino sold his first photographs and intensified his passion for photography even more.

Another essential part in Muscolino's artistic life is music. Multi-instrumentalist, he composed and arranged various sound tracks, played and recorded them

on his own. Some of those tracks were published on Radio DJ.

Back to Milan in 2007, he created several video spots, e.g. for the fashion companies "Just Cavalli" by Roberto Cavalli and "Blauer". The ads were broadcasted nationally and internationally on famous television networks, such as on the most relevant Asian networks.

In 2008, Muscolino gets to know the famous top models photographer Marco Glaviano. A long artistic collaboration started allowing Muscolino to reach a great

public with important portrayals of Glaviano.

From that moment on, he participated in numerous art exhibitions, e.g.:

coverage on Italy's most important press, and the exhibition "So Buono" in Melbourne.

Muscolino continued to work as photographer and portrayed the famous top model Valeria Mazza. The photos were published in various Italian and Argentinian

The winner bottle designed by Muscolino was exposed in "La Triennale Bovisa" in Milan.

The eclectic Muscolino is not interested in closing in on a single method of artistic expression, but in diversifying the vehicles of artistic communication.

In 2010 Marcello Muscolino direct a promo video for the fashion brand Coccinelle.

In 2012 he directed the video spot for Anlaids (Assotion against the AIDS).

In 2014 Marcello has opened the photo studio Green Studio.

In 2015 he made by art director for the Primus Capital Bank.

In 2016 Marcello has been published by the site of the international magazine Collectible Dry Magazine.

In 2016 Marcello start to collaborate to the agency MMK from Munich (Germany).

In 2017 he realize a photo Shooting and video for the Company Facto in Munich (Germany).

In 2017 Marcello has been published by the international magazine Collectible Dry Magazine.

In 2017 he start a collaboration with MMK agency from Munich. Marcello works for MAN Photo and video projects.

In 2018 Marcello realize video for DEUTZ.